Could Gig Workers Purchase A Home In A Post Covid-19 Environment?

Daniel is one of many gig workers. A gig worker is a member of the gig economy and is an independent worker who is used for short-term engagements on a non-permanent basis. This includes both low and high- skilled workers. His take home income was around RM10,000 to RM15,000 per month on normal days.

As an experienced full stack developer, Daniel has had the opportunity to freelance for several companies throughout his entire career. However due to COVID-19, many clients have slashed their budgets to reduce cash outflow. Some IT Managers or CTOs that Daniel were connected to were even laid off! As a result, Daniel’s income has decreased significantly. Years of hard work & networking were just flushed away.

The COVID-19 pandemic wreaked havoc on the economy, causing many businesses to shut down. In light of the events, unemployment has hit a record high in Malaysia. According to the survey titled “Effect of COVID-19 on the Economy and Individual”, 46.6% of all self-employed workers were out of jobs due to the crisis.

To overcome this issue, Daniel is thinking of picking up e-hailing delivery as a temporary form of earning extra income. At the same time, he will be looking to offer his professional services to new clients.

Even with the setback, Daniel is managing this situation quite well with his temporary gigs. However, he still faces a huge problem.

As a father of two kids, he had plans to buy a house in Shah Alam, Selangor.

He fully understands that the process of buying a house is slightly different compared to most conventional mortgage borrowers. In this case, his unstable income would be frowned upon by traditional banks. However, he believes he can give himself a better chance by presenting a strong application with the right banks.

The Rise of The Gig Economy and Its Skeptics

Based on the report of the Malaysian E-hailing Drivers Association, there are an estimated 200,000 e-hailing drivers in Malaysia, with three-quarters of them being part-timers. This shows that many Malaysians have started to find a way to stabilize their household income. This could be through any number of platforms outside of Grab and Foodpanda including DahMakan, DeliverEat, RunningMan, LalaMove and many more.

Many will suffer for months or years to come. Without the resources to rebuild credit and continue life as it once was, or to build a “new normal.”

How much can you borrow? 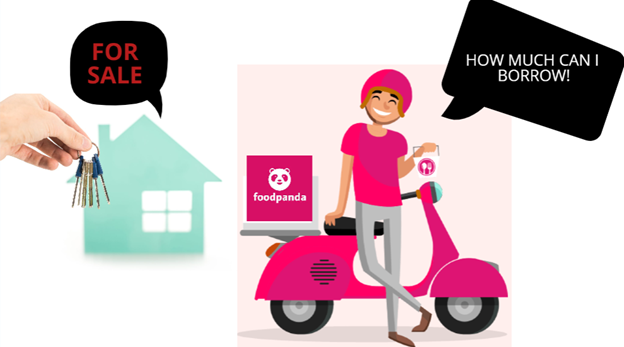 For self-employed, freelance, or part-time wage earners, on average, some banks will consider lending up to 50% to 60% of the property value. This depends on how much of their earnings can be used.

Some banks will limit your borrowing power because they believe that your income is likely to fluctuate and the fact that rideshare drivers tend to only operate temporarily.

Tips: Shop around and ask which banker can consider taking a higher percentage of your income for your home loan application. The rule of thumb is the more the bank considers, the greater your borrowing power becomes.

How to prove your income? 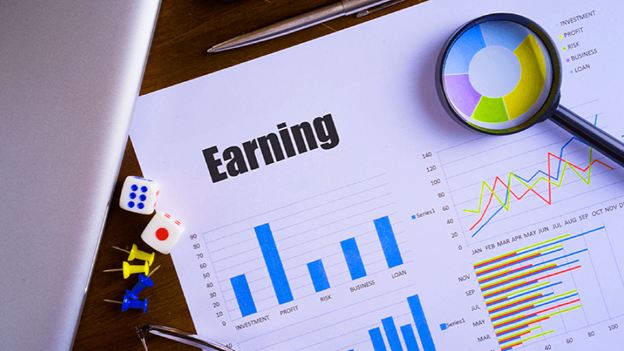 E-hailing income earners will need to provide the following set of documents to be considered for a home loan:

Tips: Make sure you keep all transactions documented and keep the latest copies for loan application requirements.

How much of an E-hailing income will be considered? 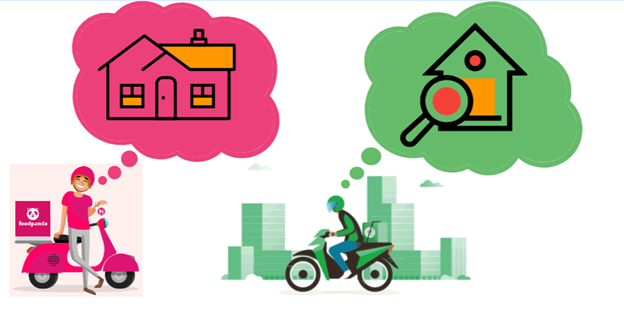 Tips: As you start looking for a banker, please ask upfront whether they have written loans for part-time, self-employed or freelance workers. This will be crucial for you to understand their standard requirements for the gig workers.

The Acceptance of Gig Economy.

Acceptance of gig economy income for mortgage approval is evolving, and some fintech players in the US market like SoFi, Better.com, Prosper are further ahead of the curve than others.

A PricewaterhouseCoopers (PwC) study showed that by next year, the gig economy is expected to be worth US$63bil (RM263bil) globally.

It is noted that the rise of the segment comprising wholly of impromptu jobs, gigs or contract assignments. This will pose a challenge for human capital and resources management, as well as the conventional banks’ methods in mortgage qualification assessments.

Moving forward, we anticipate that there would be more demand for freelance service platforms like Fiverr, Workana, Upwork as more people begin losing their jobs. This will be especially relevant to the retail and tourism sectors which were hit hard by the pandemic. According to recent study by SOCSO, job losses are predicted to be increased by 200% in the late quarters of 2020. As such, many would be upskilling themselves to partake in the gig economy.

PwC reported that some 46% of human resource professionals worldwide expect that by 2020, up to 20% of the workforce will comprise of contract workers on short-term or freelance assignments. The big question is, will the new wave of gig workers be qualified for a mortgage? As the gig economy grows, financial service providers will need to have the appropriate methods to cope with the boom of the gig economy workers in order to remain relevant.

On that note, if you are concerned about your ability to purchase a home in the “new normal”. You are welcome to complete our free assessment form to discover if you can still qualify for a mortgage. 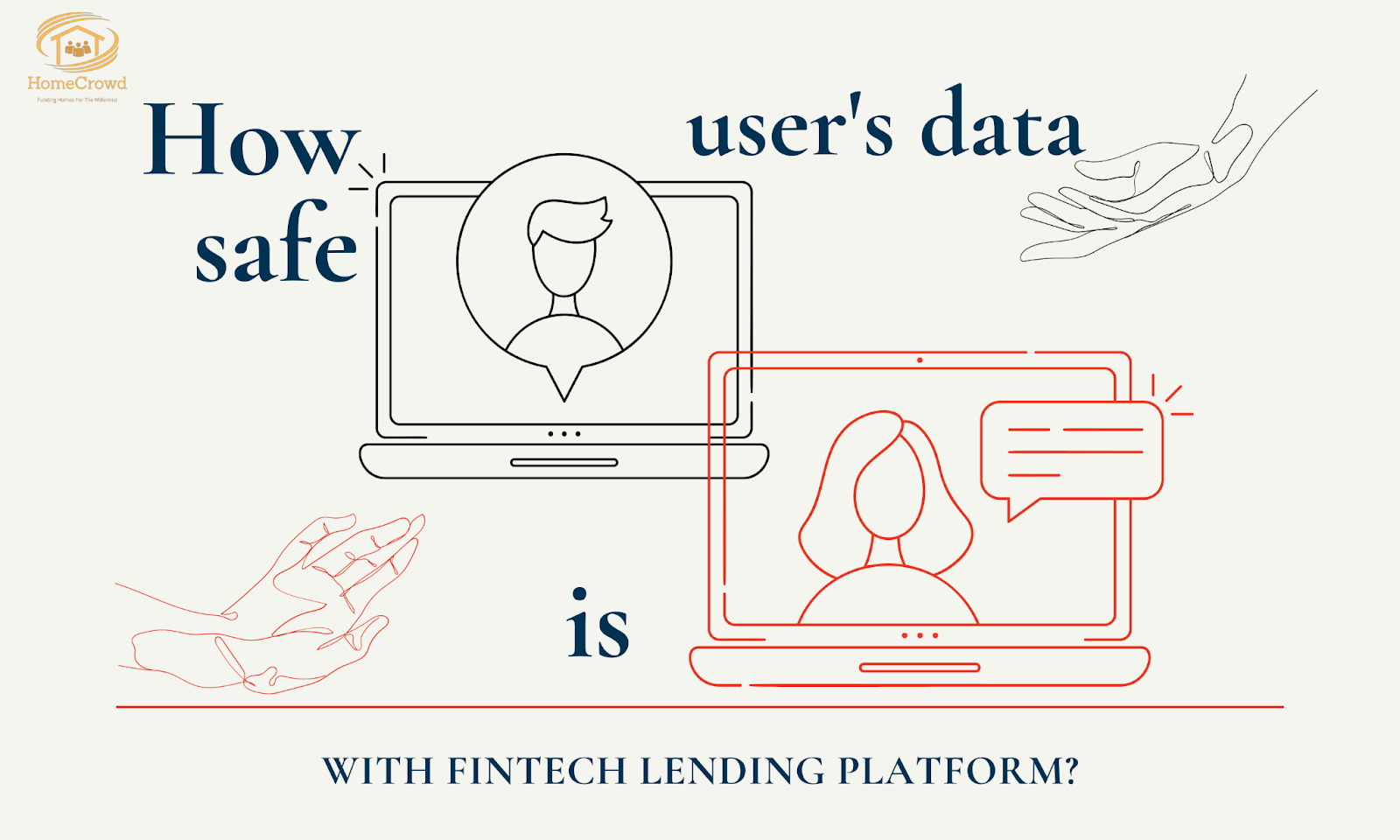 How Safe Is Users Data With Fintech Lending Platform

In recent years, the online lending industry has thrived globally. In ... Will Consumers Want Bigger Homes After the Pandemic?

Aishah, a 36-year-old woman, works as a Public Relations executive in ...

How to buy your first home with small salary?

Despite a small salary, owning a house is possible with the right stra...